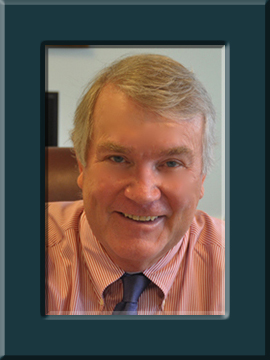 Bob Rex’s national securities practice is focused on the representation of investors, mostly who are retirees, who are seeking the recovery of losses due to the negligence and/or fraud of stockbrokers and stockbrokerage firms. For over 30 years he has maintained an office in Boca Raton, Florida, and in 2015 he opened a second office in Austin, Texas.

He graduated from Florida Atlantic University with a degree in accounting and obtained his law degree from the University of Florida in 1976. For six years following graduation from law school, Mr. Rex practiced tax accounting as a CPA  as a certified public accountant with Coopers and Lybrand and  Grant Thornton (formerly Alexander Grant).

In the early 1980’s he was in the oil and gas business for four years, serving as vice president of legal and finance for Heritage Oil Company and Heritage Processing in San Antonio, Texas. In 1987 he moved back to his hometown of Delray Beach and joined Dickenson Murphy Rex & Sloan where he established his practice representing investors who have lost money in their retirement or other accounts.

Mr. Rex’s clients are comprised primarily of retirees seeking the recovery of investment and retirement funds lost as a result of negligent advice from broker firms, stockbrokers and/or investment advisers. Mr. Rex has represented hundreds of individuals, many of whom are elderly and retired, and has recovered many millions of dollars in damages from stock brokerage firms nationwide.

While most of his clients reside in the United States, he regularly represents individuals from other parts of the world, including Argentina, Canada, Chile, Columbia, Costa Rica, El Salvador, England, France, Germany, Mexico & Venezuela .

He is a member of the Florida and Texas Bar Associations and was voted one of Florida’s Top Lawyers by Florida Legal Elite. This honor was determined by a voting of Florida lawyers and represents the top 1.6% of Florida’s lawyers.

95% of Practice Devoted to Litigation

Voted One of the Top Lawyers in Florida by Florida Legal Elite, 2004 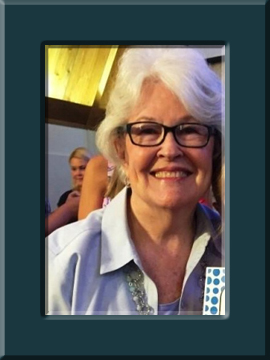 Nan L. Thompson has worked for Bob Rex for 30 years. Nan grew up in Akron, Ohio. She graduated from Centenary College for Woman in Hackettstown, New Jersey and worked for NBC in New York as an assistant in Spot Sales for the NBC owned and operated stations.

While raising her family, Nan worked for real estate attorneys in Delray Beach for 15 years and subsequently joined Dickenson Murphy Rex and Sloan’s securities team. Nan loves her work and has been invaluable in her caring service to the clients who have been victimized by stock brokers and broker/dealers.

Login to Dickenson Murphy Rex and Sloan
Reset Password
Enter the username or e-mail you used in your profile. A password reset link will be sent to you by email.